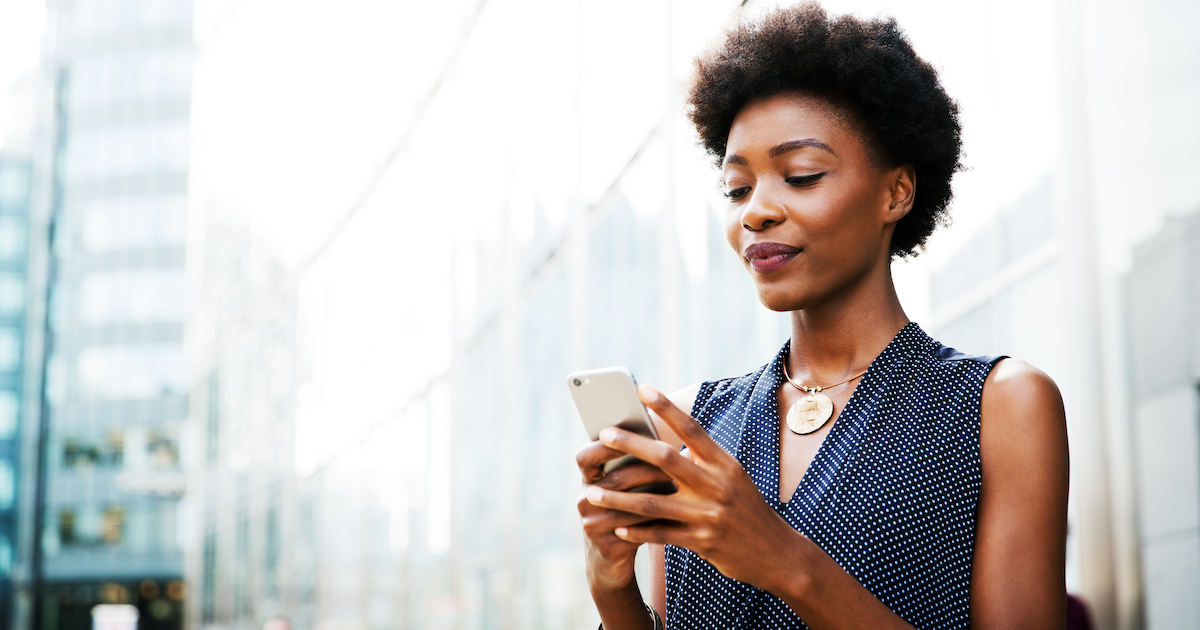 The findings, which were published in the American Journal of Obstetrics and Gynecology, collected self-reported cycle tracking data from 18,875 participants’ from November 2019 through July 2021.

Participants with polycystic ovary syndrome, endometriosis, hyperthyroidism and hypothyroidism were more likely to report AUB compared with participants who didn’t report these conditions.

Black participants were more likely to report AUB and experienced a 33% increased prevalence of infrequent menses compared to White, non-Hispanic participants. Asian participants had irregular menses at a higher rate.

The mean age of participants was 33 years, and average body mass index was 29.3.

“Overall, these findings provide the rate of AUB in a large, digital dataset of confirmed menstrual tracking. In addition to expanding our understanding of AUB across a diverse population, our findings confirm existing literature on the associations between AUB and medical conditions,” the researchers wrote.

Though the above results were released, the study is ongoing.

The researchers noted several limitations in their analysis. Results may not be generalizable to a larger population using an iPhone as a research platform. They also found the racial makeup of the study didn’t match the larger U.S. population, and participants were more likely to have a college degree.

But the study authors said the results expanded knowledge on abnormal bleeding among a large and diverse group, not limited by reproductive goals, medical histories or particular clinical sites. Protect Your Hearing from Fireworks This Fourth of July