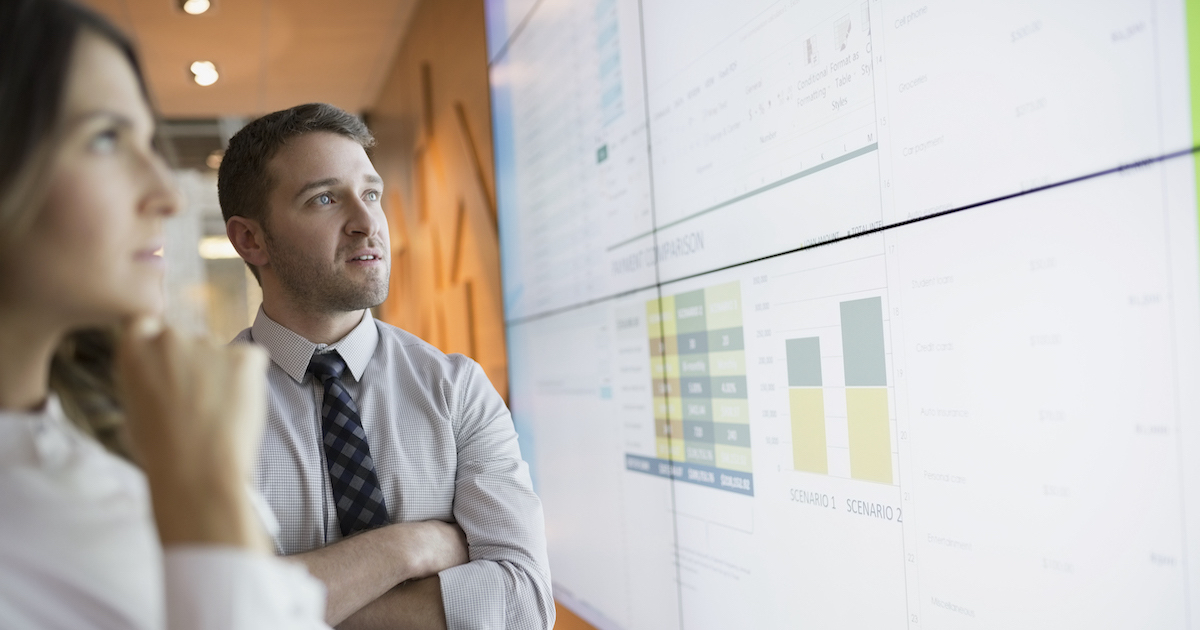 Multinational digital health firm Babylon reported its third quarter revenue had grown to $288.9 million, a 3.9x year-over-year boost, thanks to an increase in its value-based care business primarily driven by growth in Medicare membership.

In October, Babylon announced its plans to sell its independent physician association business, Meritage Medical Network, in California to focus on digital-first contracts. The company said proceeds from the sale would be enough to fund the company through profitability.

The earnings report comes a day after the company announced it would proceed with a 1-for-25 reverse share split of its Class A ordinary shares effective Dec. 15. The shares will trade on a split-adjusted basis when the New York Stock Exchange (NYSE) opens Dec. 16, with par value of the shares changed to $0.0001 per share.

The reverse split aims to boost Babylon’s stock price to prevent it from being delisted. Following the split, issued and outstanding Class A shares will be reduced from 620 million to about 24.8 million shares.

Minneapolis-based Bright Health Group reported $1.6 billion in revenue for the third quarters of 2022, a 51.3% increase compared to the prior-year quarter, but with a GAAP net loss of $259.4 million.

The company’s medical cost ratio, a metric insurers use to measure medical costs as a percentage of premium revenue, was 90.6%, an improvement from the prior year of 103% in Q3 2021.

Bright Health recently announced it would no longer offer individual and family health plans through its insurtech Bright HealthCare next year, and that it’s cutting Medicare Advantage products outside of California.

The Boston and Calif.-based company began trading on Nasdaq in August, after completing its merger with special-purpose acquisition company Social Capital Suvretta Holdings Corp. The deal brought in $164 million, before paying transaction expenses and advisory fees.

In its Q3 earnings, Akili reports it holds $156.4 million in cash, short-term investments, and cash equivalents, compared to $45.6 million at the end of quarter two, which the company says will be sufficient to fund its operations until mid-2024.

The ADHD-focused therapeutic company posted GAAP net income of $53.2 million compared with a net loss of $22.5 million in Q2 2022.

“We achieved two important milestones this quarter on our path to bring digital treatments to mainstream medicine – we began trading on Nasdaq and raised funds to support our first product launch and advance our pipeline, and we transitioned from pre-launch to launch of EndeavorRx,” Eddie Martucci, CEO of Akili, said in a statement. “With a solid foundation and experienced team in place, Akili is well-positioned to advance our vision of EndeavorRx becoming part of routine medical care for children with ADHD.”

Oscar Health also announced its plans to leave the Medicare Advantage market to focus on Affordable Care Act plans during its third quarter earnings call. The company’s CEO and founder Mario Schlosser said the provider would eventually return to the MA market, but the way to do so was through partnerships.

Schlosser also noted the company is looking at how to sell +Oscar, its technology stack platform, in a more efficient and effective way with third parties.

“As we look to 2023, we believe we are well positioned to achieve our profitability target for the InsureCo and we are focused on driving continued margin expansion across the business,” Mario Schlosser, CEO and cofounder of Oscar, said in a statement. “With the positive leverage we see in our business, we are now targeting total company profitability in 2024, a year earlier than previously expected.” How Genetics Are Involved