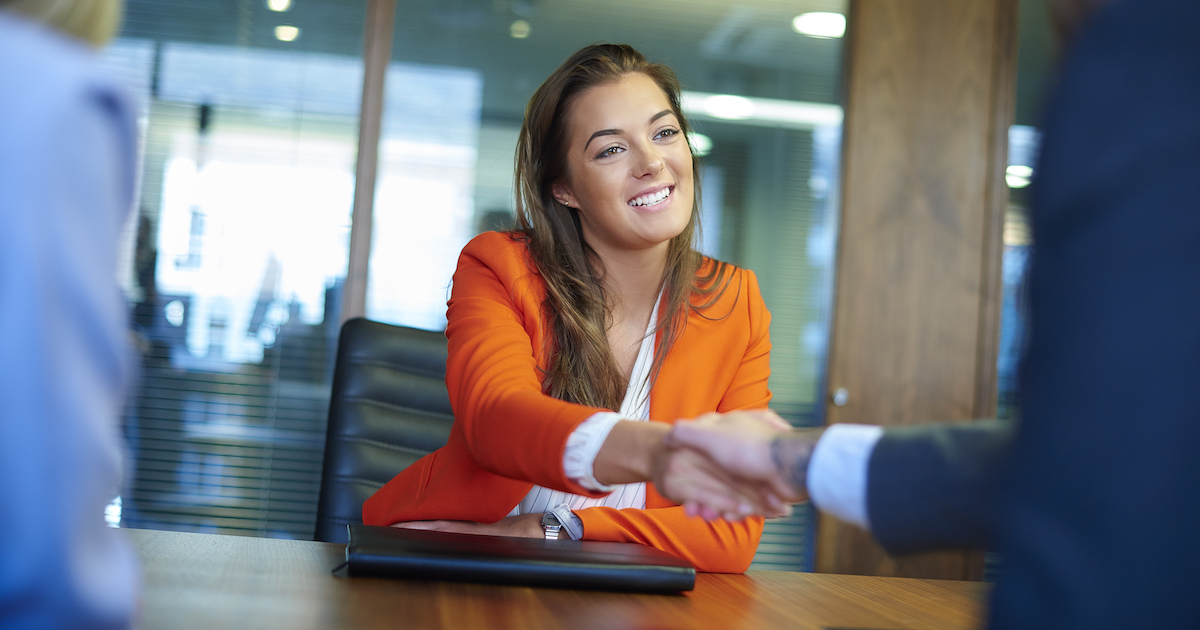 The company’s board of directors will now include Ari Nowacek from ARCH Venture Partners. Robert Nelsen, cofounder and managing director of ARCH, will join as a board observer.

The New York-based company will use the funds to speed up the development of its Synchron Switch, a brain-computer interface implanted surgically on the brain designed to allow patients to control devices hands-free, and launch a clinical trial.

In 2021, Synchron scored $40 million in Series B funding. One month later, the company announced it was cleared by the FDA to begin a clinical trial with human participants to assess the safety and efficacy of its Stentrode device, an implant delivered to the brain through blood vessels aiming to give paralysis patients the ability to control digital devices with their thoughts. Stentrode received FDA Breakthrough Device Designation in 2020.

New York-based Cabinet Health, which offers refillable and compostable pill bottles and packaging, garnered $17 million in growth funding, a combination of debt and equity, bringing its total raise to $23.6 million.

Global Impact Fund led the round with participation from Unreasonable Group and Natureza.

Cabinet, founded in 2018, offers glass pill bottles with compostable pill packages. It will use the funds to expand into prescriptions and retail channels.

“Cabinet Health is leading the industry in accelerating the adoption of high-quality medicines free of single-use medicine packaging,” Carrie Rich, CEO and cofounder of Global Impact Fund, said in a statement. “We are thrilled to join the team of inventors and innovators who are fundamentally changing how the pharmaceutical market will address climate change and plastic pollution.”

Cardiosense, a company using AI and multi-sensor devices to detect cardiovascular disease, raised $15.1 million in a Series A funding round co-led by Hatteras Venture Partners and Broadview Ventures.

The Chicago-based company also announced the addition of Daniel Gottlieb from Broadview Ventures and Jeff Terrell from Hatteras Venture Partners to its board of directors.

In addition to expanding its team, the investment will help Cardiosense fund a heart failure study and accelerate product development.

In February, the company announced its receipt of FDA Breakthrough Device Designation for its algorithm that analyzes data from its multi-sensor CardioTag device, which measures pulmonary capillary wedge pressure. The device helps identify patients at risk for decompensated heart failure.

“Hatteras is thrilled to support the Cardiosense team in the development of this novel cardiac monitoring technology and the potential of its integrated device and AI platform to advance remote care of heart disease,” Jeff Terrell of Hatteras Venture Partners said in a statement. “We have been impressed by the work done to-date and are eager to be a part of this journey among such great partners.”

Diagnostics company LumiraDx announced it had received a $14.2 million grant from the Bill & Melinda Gates Foundation to further develop its point-of-care molecular tuberculosis (TB) testing system and launch it in developing countries.

“The advancement of our TB molecular test signifies an important step forward in LumiraDx’s mission to increase access to accurate and affordable testing worldwide as well as an important step forward in our molecular testing technology. The support from the Gates Foundation is critical in our development of the TB test and ensuring it reaches communities where access to testing is most challenged. The availability of these immediate results can be game-changing,” Ron Zwanziger, LumiraDx CEO, said in a statement.

The round was led by Graphite Ventures, with participation from StarForge, MaRS IAF, the Velocity Fund and an Archangel Network fund.

Several physicians from HaloHealth; the CEO of Fiix Software, James Novak; the CEO of Axonify, Carol Leaman; and the CEO of Environmental 360 Solutions, Danny Ardellini, participated in the funding round.

KeyOps will use the funds to expand its team to grow in the U.S. market.

“There are a number of small players who are attempting to enable commercial insights for life science sales and marketing teams,” Kevin Madill, partner at Graphite Ventures and new KeyOps board director, said in a statement. “KeyOps is the first to take an innovative physician-centric approach and we were impressed with their vision for building a collaborative and modern approach to physician-pharma engagement.”