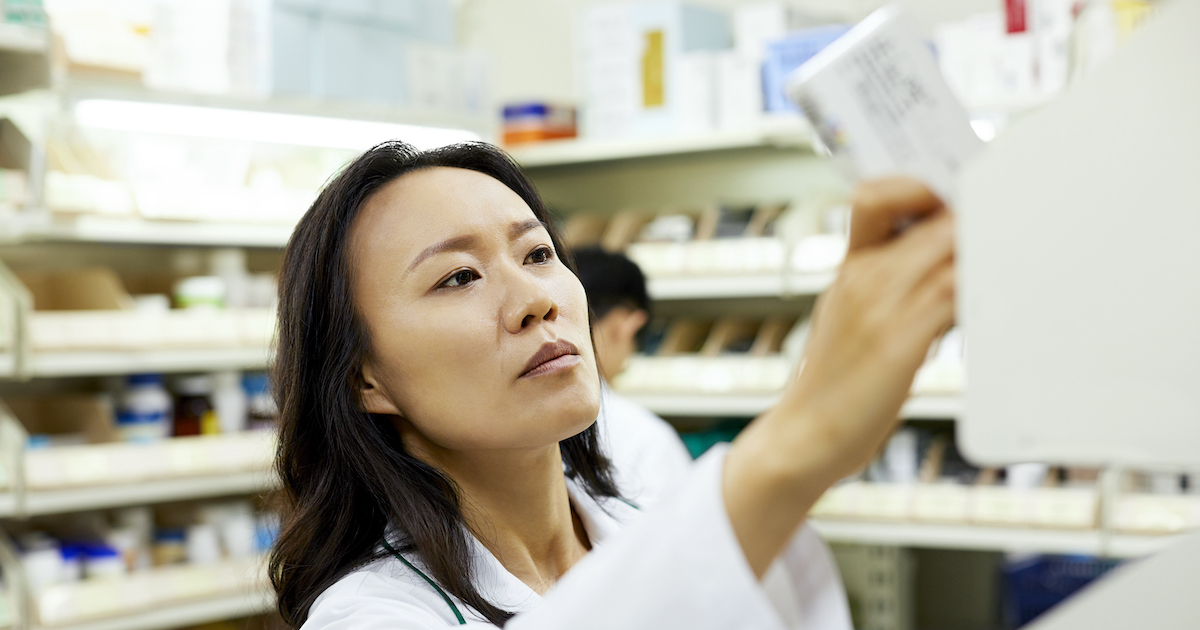 The Drug Enforcement Administration (DEA) slapped digital pharmacy and telehealth startup Truepill with an Order to Show Cause for unlawfully dispensing thousands of prescription stimulants used to treat ADHD, including Adderall.

The DEA alleges the online pharmacy filled more than 72,000 controlled substance prescriptions between September 2020 and September 2022, of which 60% were for stimulants, including generic forms of Adderall.

The Calif.-based digital pharmacy was also the pharmacy of choice for embattled digital mental health company Cerebral, which faces serious scrutiny over its prescribing practices for controlled substances.

“DEA will relentlessly pursue companies and pharmacies that seek to profit from unlawfully dispensing powerful and addictive controlled substances at the expense of the safety and health of the American people,” DEA Administrator Anne Milgram said in a statement. “The men and women of the DEA remain committed to ensuring that every American can access essential medicines when they are lawfully prescribed and dispensed.”

An Order to Show cause is an administrative action to determine if the DEA should revoke an issued Certificate of Registration. Until a determination is made, Truepill can still handle and distribute controlled substances.

In an emailed statement to Digital Health Business & Technology, the company confirmed it received the order and was fully cooperating with it.

“We are confident we will be able to demonstrate the absence of wrongdoing,” a spokesperson wrote. The company also said it “had stopped dispensing controlled substance II drugs prescribed via telehealth in April.”

Truepill is the pharmacy for numerous other digital health companies, including Hims & Hers, GoodRx and Mark Cuban Cost Plus Drug Company.

Another company under fire from the DEA for prescribing controlled substances is telehealth company Done Global Inc. According to documents obtained by the WSJ, federal authorities are increasingly interested in online mental health companies prescribing drugs like Adderall for ADHD treatment with the intent to stop the illicit use of legally prescribed drugs.

In April, cybersecurity company Kasada’s threat intelligence observed the use of credential stuffing – automatic injection of stolen username and password pairs into a site’s login form – to attack vulnerable online pharmacies, steal active customers’ accounts, and exploit them to distribute prescribed medication. Cybercriminals could log in to an account, initiate a fill, select a pharmacy to pick up the prescription and then have someone collect it that was not the intended customer. What Are the Long-Term Effects of B-Cell Therapy for MS? Caring for Your Mental Health Along With Heart Failure