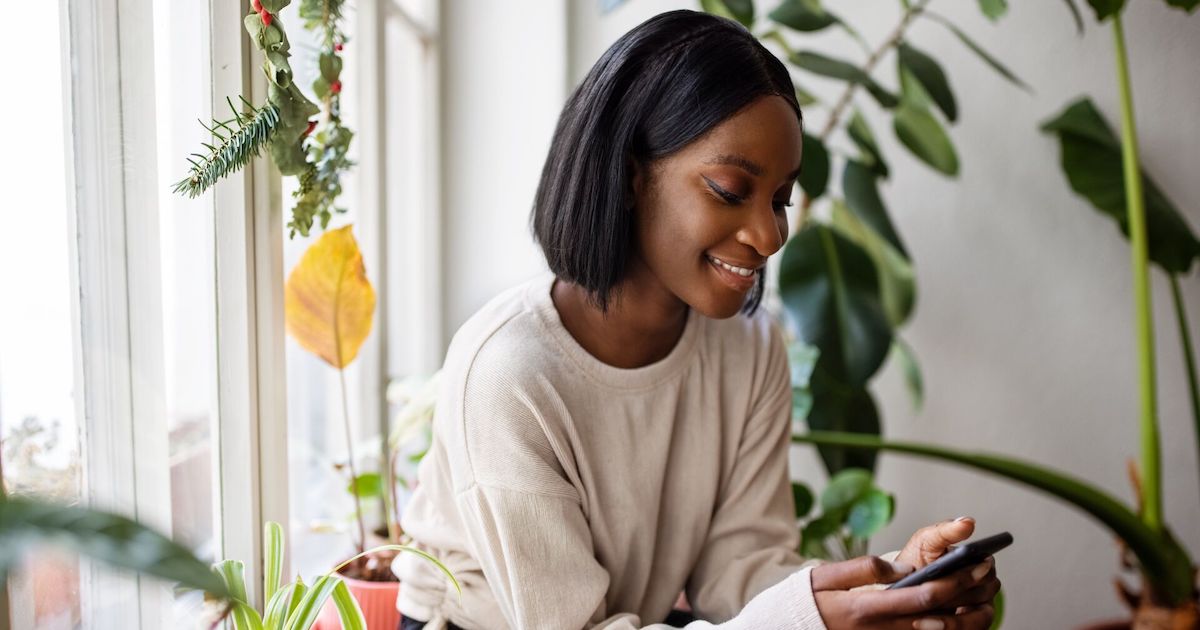 Folx Health, which offers virtual care for the LGBTQIA+ community, is stepping into the employer space.

The startup’s new enterprise product allows companies to offer Folx’s tools, like virtual primary care, hormone replacement therapy and PrEP, to their workers. It will include support for parents of LGBTQIA+ youth, as well as diversity, equity and inclusion training.

“Since launching in 2020, Folx’s mission has been to provide expert, affirming healthcare to the queer and trans community. We are honored to take this mission a step further – just in time for Pride Month – by helping employers offer our services to their LGBTQIA+ workforce,” CEO Liana Douillet Guzmán said in a statement.

According to a 2021 survey by the Kaiser Family Foundation, more than a third of LGBT+ people reported at least one negative experience with a provider, like dismissing their concerns, not believing them or suggesting they were to blame for a health problem. Fewer than one in five non-LGBT+ people reported similar concerns.

The survey also found that LGBT+ respondents were more likely to report being in fair or poor health, compared with non-LGBT+ people, despite being a younger population overall.

Folx announced a $25 million Series A round in February 2021. Guzmán took the reins as CEO from founder A.G. Breitenstein earlier this year.

“It’s just creating that more individualized healthcare experience, where you know that you’re going to get not just expertise, but you’re going to get transparency and reliability, and affirmation, and support, and the ability to be a partner in your care,” she told MobiHealthNews at the time.

Another company in the space is Plume, which focuses on care for transgender patients. The startup landed $14 million in early 2021. Merged virtual care company Grand Rounds Health and Doctor On Demand acquired Included Health last year, which also focused on LGBTQIA+ care. The company recently rebranded under the Included name. What to Know Before You Color It Do I Have Long COVID? Here’s How to Tell How to Keep Your Menu in Line