Twid, an Indian startup operating a rewards based payment platform, has raised $12 million to scale its network of merchants and issuers and expand its solution in the South Asian market.

Rakuten Capital led the startup’s Series A round, which also saw participation from Google and existing investors including Sequoia Surge and Beenext.

“The problem has been very simple and quite large across the globe, that people have got rewards from multiple places, but they have primarily been very much like a locked asset,” said Amit Koshal, founder and chief executive of Twid, in an interview with TechCrunch.

Koshal founded Twid with Rishi Batra and Amit Sharma in 2020 to build a network effect platform for the masses. The company claims to have amassed over 40 million registered users. 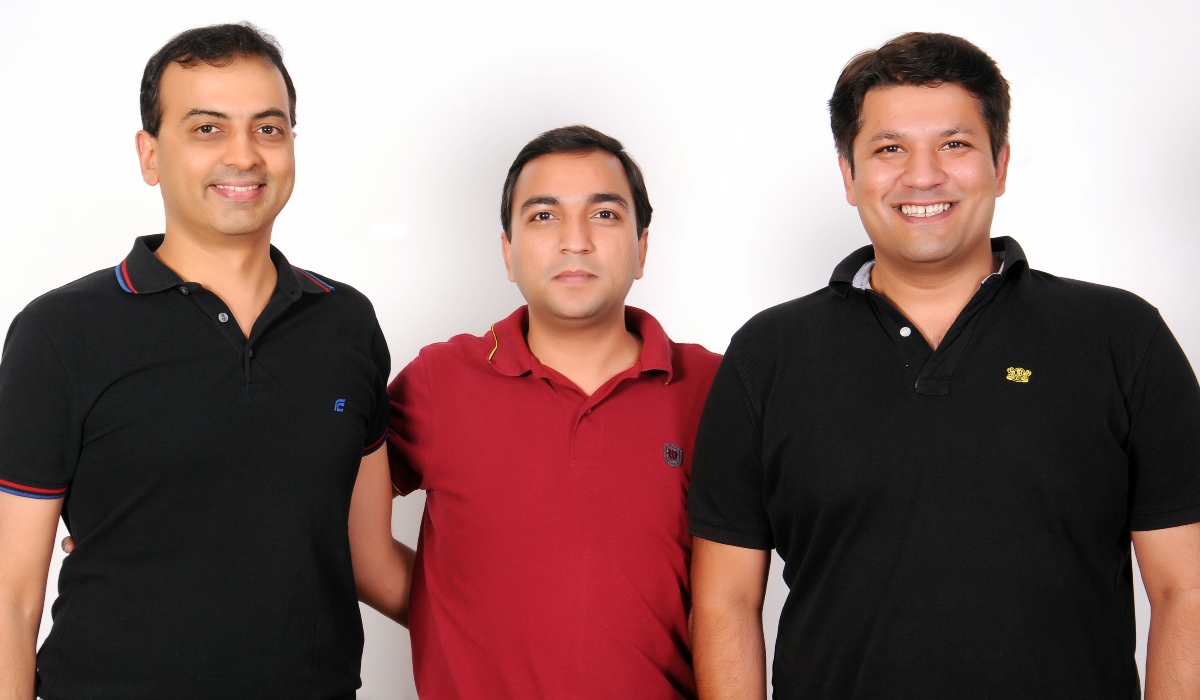 Twid brings a ‘Pay with Rewards’ option that is available on the checkout page of an online store or at a retailer to let customers redeem their reward points for their purchases. The reward points, in this case, can come from a list of issuers, and users can pick which loyalty program or reward points they wish to redeem.

IndusInd Bank, Payback and InterMiles are some of the key reward point issuers for Twid users. The platform also fetches reward points from Flipkart to let users make payments using their SuperCoins — the term the e-commerce firm uses for its loyalty points.

Twid claims that through its issuer partners, it provides access to over $1 billion in reward points pool and has presence across over 50,000 merchants.

Koshal told TechCrunch that Twid controlled over five to eight percent of the total digital transactions of its merchant partners. The startup has also integrated its platform with payment gateways including PayU, RazorPay and CCAvenue to offer the rewards point-based payment option on several online stores.

“The idea is that we can control 80% of all the redemption that happens in the country,” Koshal said. The executive also claimed that merchants are actively integrating Twid’s platform as it is helping them acquire customers at a low cost — instead of luring them into making purchases after giving discounts or cashbacks.

“We give a lot of intelligence back to our partners; what are the kinds of categories that are doing good, what is the average order value that we have increased for you, how many transactions per customer that we are increasing for you,” Koshal said, adding, “Similarly, from an issuer perspective, the issuer has good clarity because it’s their points getting used.”

“When we are integrated with all these issuers, we have access to over 300 million customers from them,” he said. 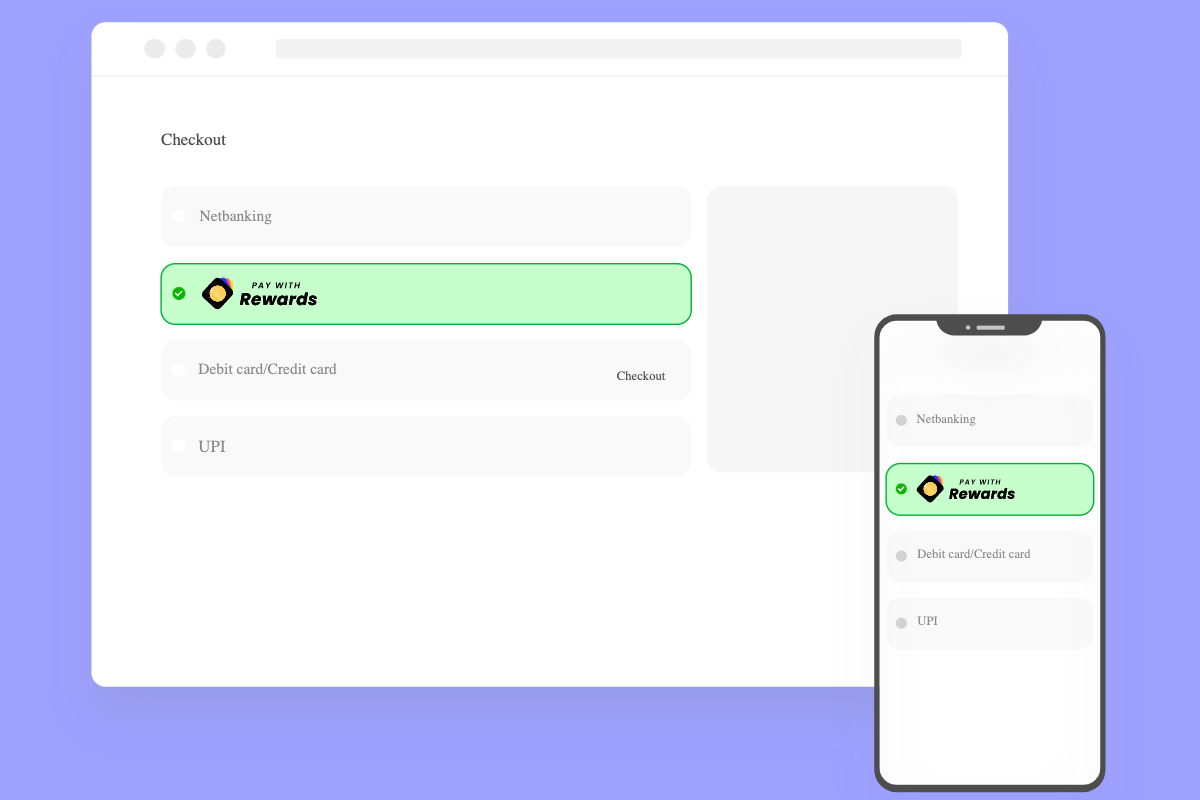 Twid plans to use the fresh funds to grow its network and go deeper into the business, Koshal told TechCrunch. “The second one is that we want to build a great moonshot talent team. So, we are growing in all departments,” he said. The company currently has a headcount of 42 people.

The executive noted that there are plans to bolster the technology and “invest a lot” in data science. Rakuten India CEO Sunil Gopinath is joining the Twid board of directors on behalf of Rakuten Capital.

“Rakuten Capital sees tremendous potential and future synergies in this investment. Given our global membership products are developed here in Bengaluru by Rakuten India, I’m thrilled to join the Twid board of directors and look forward to working with Amit Koshal, Rishi Batra, Amit Sharma and their very capable team to transform the way reward points are viewed and used in India,” Gopinath said in a prepared statement.

Twid plans to leverage Rakuten’s expertise in reward points to enhance its platform.

“Whatever their [Rakuten’s] expertise is, from the kind of products, platforms etc, they have built, the skill that they have achieved, those are the learnings that we would be inculcating from them to build a very strong business in India to begin with,” Koshal told TechCrunch.

In a statement to TechCrunch, Rakuten Capital said that it saw a huge market potential for Indian-based rewards business opportunities, and Twid was well positioned to take advantage of this opportunity to build and scale its business model.

“We are also looking forward to make available our tech talent at Rakuten India who has been building Rakuten Group’s global reward program platforms to support Twid with developing best-in-class solutions for India,” the corporate venture capital arm of the Japanese company said.

In parallel with Rakuten, Google’s addition is expected to help Twid expand its model of enabling customers to make purchases using their multiple reward points.

“Google has a long history of investing in early-stage startups across a variety of industries. And we are very excited to collaborate with credible players like them in the journey,” Koshal said.

In July last year, Twid raised $2.5 million in funding led by Beenext and Sequoia’s Surge. “What we liked when we met the team and what stood out to us is that rather than building out a closed loop system, they tried to make this thing fungible and create an open loop system,” Hero Choudhary, Managing Partner, Beenext, told TechCrunch, while describing what made the Singaporean venture capital firm to support Twid since its early stage. The Dark Side of Link Building: How to Avoid Penalties