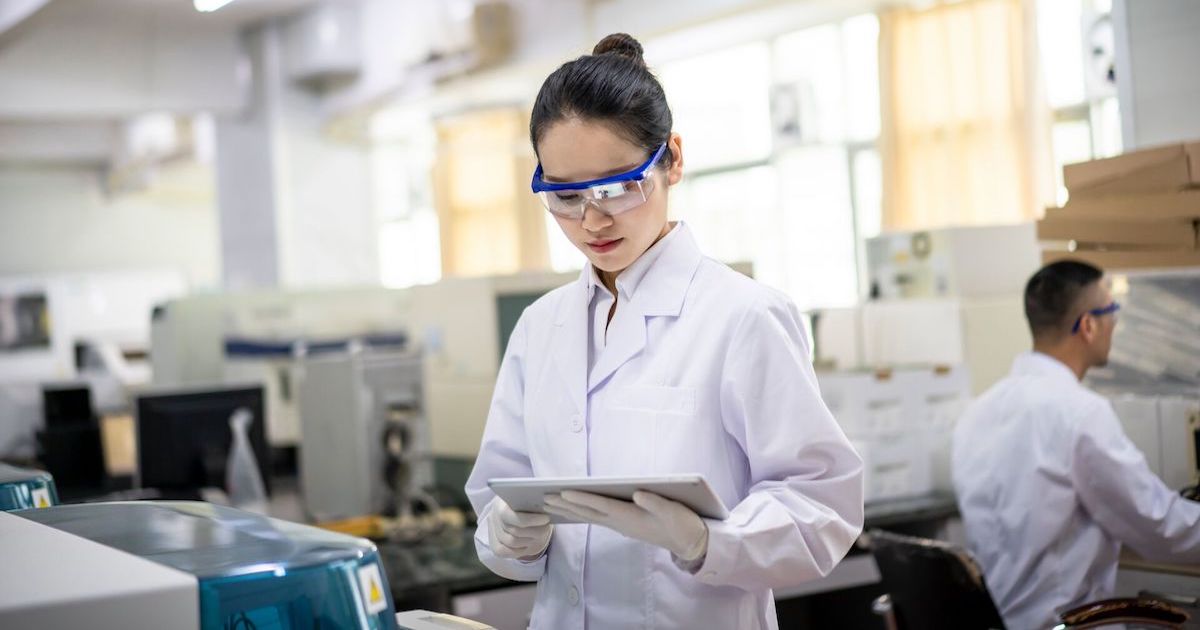 British multinational pharmaceutical and biotech company GSK announced a three-year agreement with a $70 million initial payment to expand its access to Tempus’ AI-powered data library, including its de-identified patient data.

GSK says the collaboration will allow it to leverage the U.S.-based company’s library to accelerate drug discovery in oncology, improve its clinical trial design, identify drug targets and speed up trial enrollment.

After three years, GSK has the option to extend the agreement for an additional two years.

The companies are currently collaborating on an open-label phase II study, using a data-driven approach designed to speed up study timelines.

“This collaboration will provide GSK with unique insights to discover better medicines and transform drug discovery. Tempus complements the work our team is already doing at the intersection of genomics and machine learning across both early discovery and clinical trials,” Tony Wood, chief scientific officer at GSK, said in a statement.

GSK has partnered with numerous companies in the past year to boost its clinical research functions.

In April of this year, GSK announced a multiyear drug discovery partnership with AI-enabled pathology company PathAI to advance clinical trials and drug development in oncology and for nonalcoholic steatohepatitis (NASH).

Earlier this year, GSK announced it extended its drug discovery partnership with consumer genetics company 23andMe until July 2023. That collaboration began in 2018 when GSK provided $300 million to the now publicly traded company.

Last year, GSK expanded its partnership with Viome Life Sciences, a maker of at-home tests for gut and immune system health. The alliance allows GSK to study the connection between the gut microbiome and some chronic diseases, like autoimmune disorders. Why Do We Lie About Our Health?