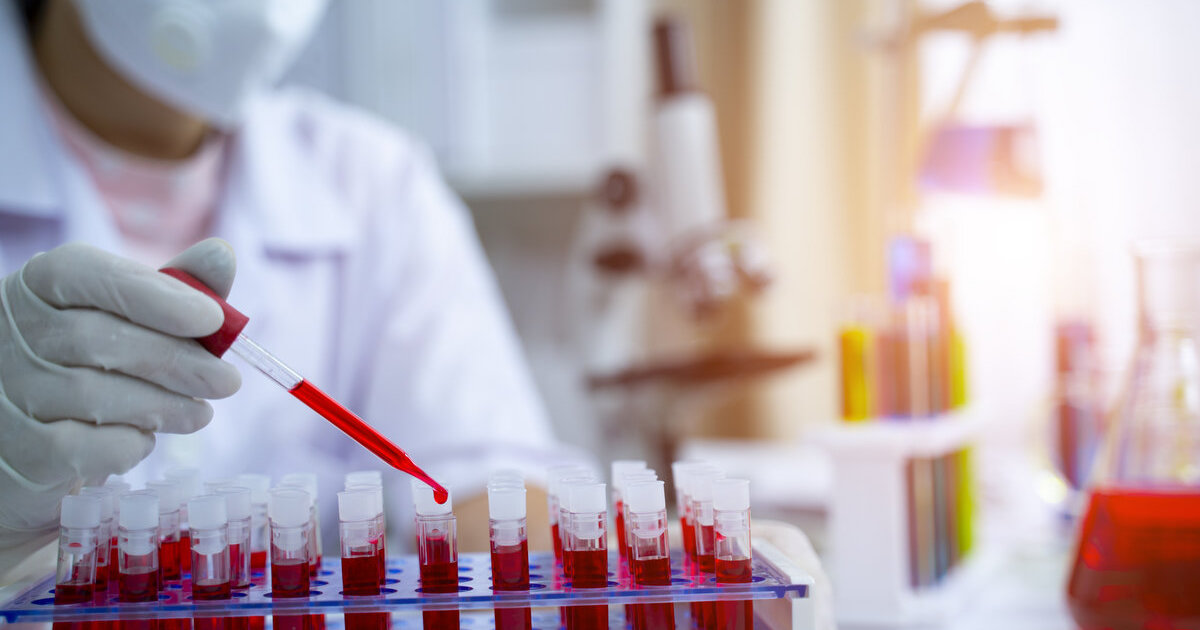 Karkinos Healthcare, a technology-driven cancer care platform in India, has entered into a strategic partnership with American oncology diagnostics firm C2i Genomics to promote AI-enabled cancer monitoring in the country.

According to a press statement, their partnership will expand minimal residual disease (MRD) monitoring across Karkinos’ network using C2i Genomics’ whole-genome analysis platform. MRD refers to the small number of cancer cells remaining in a patient’s body after treatment.

Over the past decade, India saw its number of new cancer cases rise by a fifth, jumping from 18.7 million in 2010 to 23 million in 2019. Cancer deaths also rose by over a quarter to 10 million. These rising figures suggest a need for better cancer detection and treatment options for the Indian population, according to C2i Genomics.

The diagnostics company offers the C2inform MRD test which identifies trace amounts of recurrent cancer. A blood sample is analysed through cloud-based software that uses AI to detect cancer recurrence or resistance “much earlier and at far lower levels” than other existing technologies in the market.

Karkinos will set up C2i’s MRD test at its Advanced Center for Cancer Diagnostics and Research in Kochi.

Karkinos adds to the growing list of C2i Genomics’ partners who adopted its MRD monitoring platform, including Singaporean biotech company NovogeneAIT Genomics and NuProbe, a genomics company that also operates in China. The company just received a CE mark for its MRD test in April.

Last month, Karkinos reported that the American academic medical centre Mayo Clinic has taken a minority stake in the company for an undisclosed amount.

“At Karkinos, we are combining best-in-class oncology expertise with advances in technology and biosciences to promote early detection of cancer,” said Karkinos CEO and founder Ramachandran Venkataramanan.

“Karkinos Healthcare shares in our vision to increase [the] access to distributed cancer monitoring and will be instrumental in advancing our commercialisation efforts to bring the C2inform MRD test to labs across India,” C2i Genomics CEO and co-founder Asaf Zviran also commented.