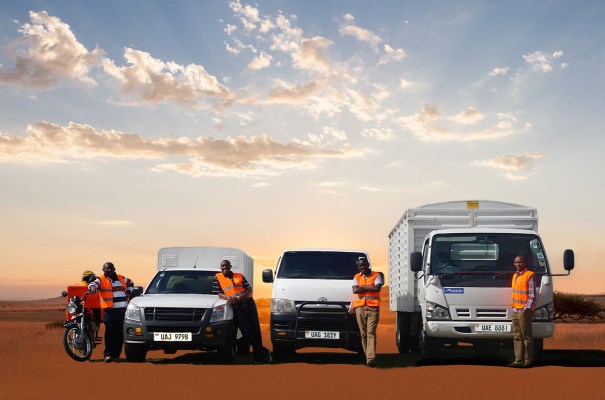 Kenyan logistics startup Sendy has laid off 10% of its 300-strong workforce, or 30 employees, according to local news publication TechCabal. This is the latest public layoff news from Africa over the past couple of months after Swvl, Vezeeta and Wave trimmed their staff size to reduce costs amid a series of global downturn and venture capital slowdown events.

In a statement, CEO Mesh Alloys said Sendy made this decision in June in response to the “current realities impacting tech companies globally”. He further stated that it was in July that the company downsized its workforce, “which affected 10% of our headcount.”

Alloys co-founded Sendy in 2015 with Kenyans Evanson Biwott, Don Okoth and American Malaika Judd. As of 2020, the startup had over 5,000 vehicles on its platform that move all sorts of goods. Sendy offers e-commerce, enterprise, and freight delivery services for a client list that includes Unilever, DHL, Maersk, Safaricom and African online retailer Jumia. The company uses an asset-free model, with an app that coordinates contract drivers who own their own vehicles, while confirming deliveries, creating performance metrics and managing payment. Some of its competitors include Goldman Sachs-backed Kobo360 and Chinese-backed Lori Systems.

In 2021, co-founder Malaika Judd told Bloomberg that the Kenyan startup, which facilitates door-to-door deliveries between individuals and businesses, was seeking to raise $100 million this year to fund its expansion plans into western and southern Africa (particularly Nigeria, Ghana and South Africa) and Egypt.

However, judging by its Crunchbase profile, that money is yet to be raised. The logistics company has received over $26 million from investors, including its $20 million Series B round in 2020 from Atlantica Ventures and Toyota Tsusho Corporation, a trade and investment arm of Japanese automotive company Toyota. Also, some of its expansion plans have been shelved. According to TechCabal, a source said Sendy, which currently operates in Nigeria, Kenya, Ivory Coast and Uganda, will be halting its expansion into Egypt and South Africa.

The rest of the statement addressing the layoffs reads: “This move was done in full adherence to applicable laws and industry best practice. All employment and contractual terminal benefits were duly paid to every affected employee. Our staff have always been our biggest asset as a company. We have always valued their diverse talents and, more critically, their welfare. Decisions impacting them are not taken lightly. We will continue to focus on creating solutions for businesses across the continent in line with our mission of empowering people and businesses by making it easier to trade.” TikTok and Bootstrapping and Convoy.com – TechCrunch