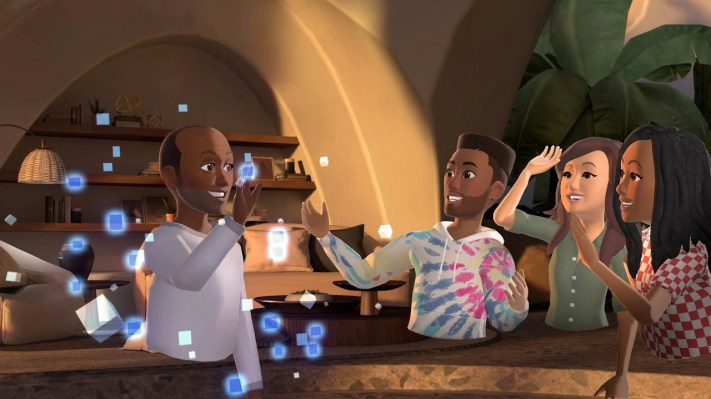 Meta founder and CEO Mark Zuckerberg announced today that Horizon Home will roll out as part of a new update to the Quest 2 headset.

Despite Meta’s insistence that virtual reality is the future of social networking, the Quest 2 hasn’t supported a straight-forward way to socialize so far. You could join a party with friends and galavant across Horizon Worlds, its social platform, or you could play a game together, but it hasn’t been very simple to just … hang out. Now, as promised this past fall, the Horizon Home feature will let friends come visit you in your virtual home. 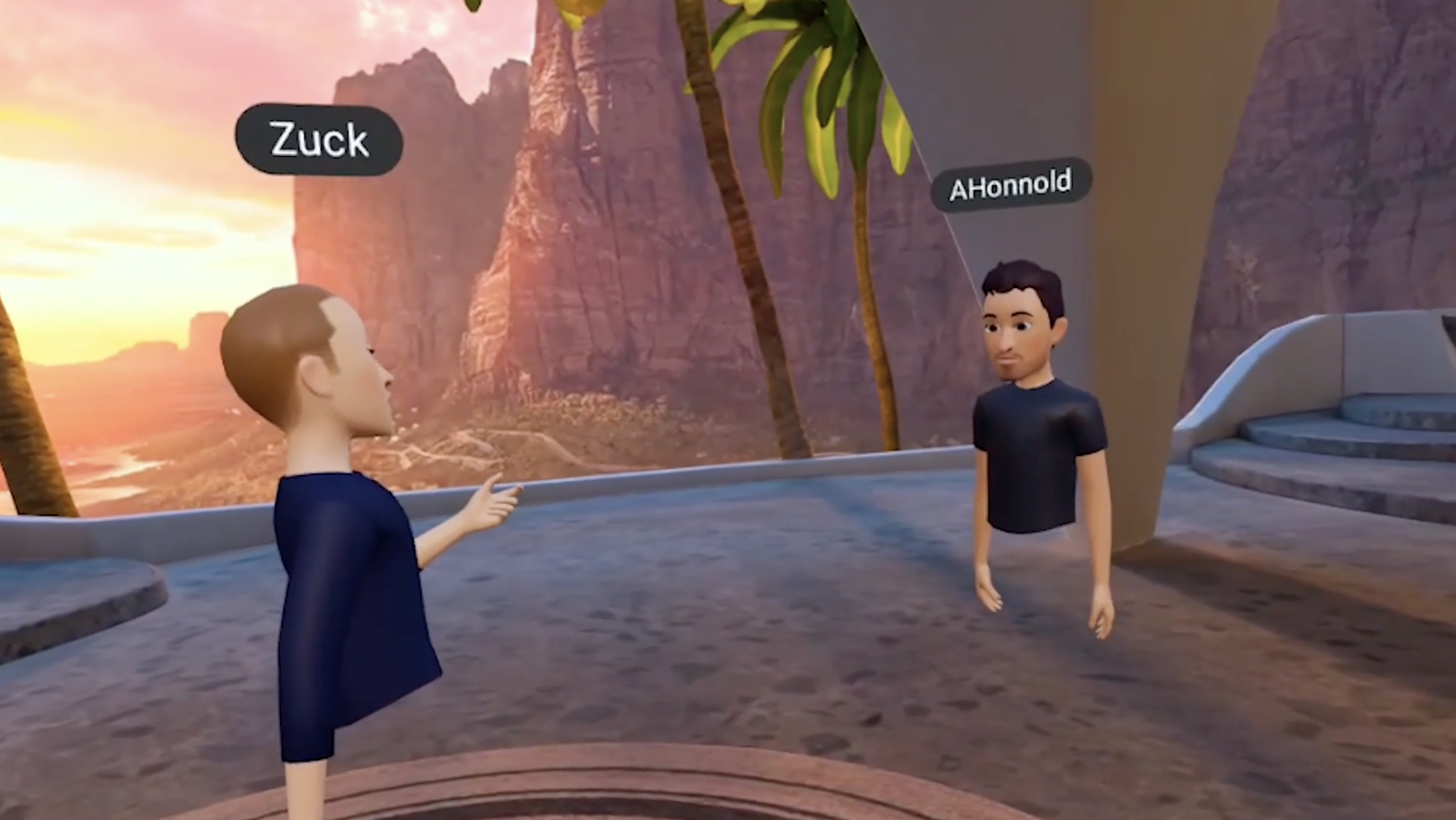 Your home is where you find yourself when you first put on your headset, which you can choose from pre-made options like a space station, a Japanese inn or a patio overlooking a mountainous sunset (say what you want about Meta, but these environments are actually impressive). With a bit of unlicensed finagling, you can even upload your own environments — one user designed the home from “The Simpsons.” In the future, Meta plans to roll out functionality for creating your own environments without using third-party apps.

Zuckerberg demonstrated the new feature in a video with free climber Alex Honnold. They met in Zuckerberg’s home environment (which is the same as mine — what does that say about me?), then jumped into a 360-degree video that Honnold uploaded while free climbing 1,000 feet up on a cliff in the Dolomites.

“Watching Alex climb with Alex’s avatar in VR was pretty meta,” Zuckerberg commented on his own Facebook post. 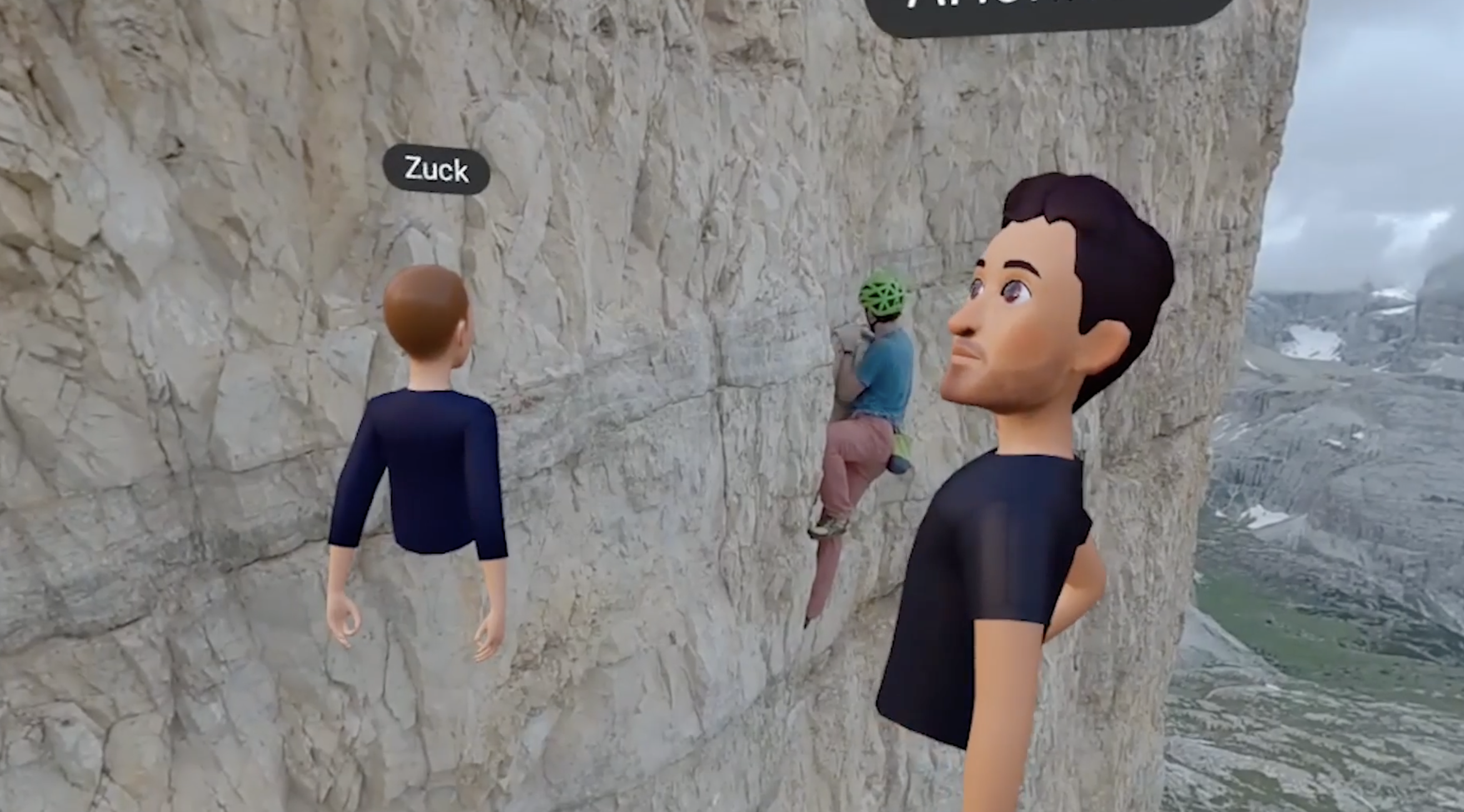 As Meta tries to build a new way of socializing online, its VR apps have come under fire for not effectively mitigating harassment, which is unfortunately inherent in any digital forum but is especially prevalent when placed in an immersive space that lacks the same real-world consequences. Despite its new name, Meta isn’t the first company to dabble in the metaverse — in other immersive games like Second Life and Roblox, users have experienced sexual harassment and assault so it’s important that Meta bakes in comprehensive safety features from the get-go. But historically, the company has prioritized shipping products over ensuring user safety.

TechCrunch asked Meta what safety features are built into Horizon Home as it launches on the Quest.

“Party leaders can unilaterally remove guests from both the Party and Meta Horizon Home,” a Meta spokesperson said. Any user can use the system-level block option or submit a report. Also, like other Horizon apps, guests can exit a social situation in one click to immediately disconnect from voice chat and the general environment.

“Additionally, Meta Horizon Home utilizes hotspot locomotion versus free locomotion to reduce the likelihood of users’ VR avatars colliding with one another,” the spokesperson added. Looking for an investment from a CVC? Take these 3 tips to the negotiation table – TechCrunch Building the future of robotics – TechCrunch