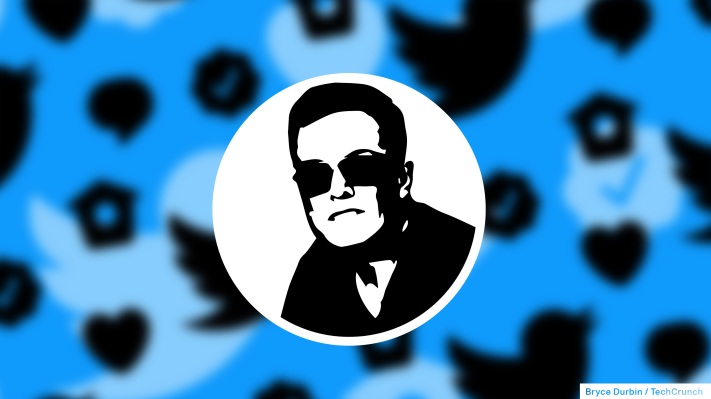 In a fresh SEC filing this morning, Twitter shared a letter it received from Elon Musk’s legal team indicating displeasure with the company’s offered information regarding the level of “spam and fake accounts” on its service. This is the same concern that the technology entrepreneur has posted about extensively since his deal to buy the social media platform was settled earlier in the year.

Per the letter — which you can read in its entirety here — Musk considers Twitter’s “latest offer to simply provide additional details regarding the company’s own testing methodologies, whether through written materials or verbal explanations, [as] tantamount to refusing [his] data requests,” requests that the SpaceX and Tesla CEO says will help “facilitate his evaluation of spam and fake accounts on the company’s platform.”

The letter says that more data (and not just explanation of how the existing data was gathered) on Twitter’s non-human users — both natural and spam — is important for helping close the transaction from a financing perspective. “As Twitter’s prospective owner, Mr. Musk is clearly entitled to the requested data to enable him to prepare for transitioning Twitter’s business to his ownership and to facilitate his transaction financing,” the letter reads.

At the end of the short correspondence, Musk’s legal team threatens to kill the deal (emphasis: TechCrunch):

In the wake of Musk’s various moves to at first influence the social network, and later to purchase it wholesale, the controversial poster has made a number of claims about how Twitter counts non-human users. Musk went as far as tweeting excrement-themed emojis at Twitter’s CEO on the social service, after Parag Agrawal penned a thread on how the company handles spam and bots.

The pace at which Musk went from charging headfirst into forcing Twitter to accept his bid, valuing the company at $54.20 per share, to attacking the company, its leadership, and data concerning non-human users was rapid — and, many speculated, indicative of his desire not to complete the deal at the agreed upon price. Since the deal was forced into existence, the value of technology shares has broadly fallen, making the transaction appear more expensive as time has gone along.

Now we have, from Musk’s team, a clear threat that he may walk if he doesn’t get more information. Whether Musk’s demands are in good faith we leave to you. But the situation does raise an interesting conundrum. If Twitter does want to force Musk to pay up at the agreed-upon price, it may concede and share more data. But if it does, what’s to stop Musk from shitposting on Twitter about the disclosed information? His letter says that he will “of course comply with the restrictions provided under Section 6.4, including by ensuring that anyone reviewing the data is bound by a non-disclosure agreement,” but does anyone take that claim seriously?

Happily, if Twitter doesn’t want to sell to Musk — recall that the company originally enacted a poison-pill defense to fend off his overtures — it can simply not share any more information, allowing its potential acquirer to try to wriggle out of the deal.

Investors are betting that the latter case is more likely, selling shares of Twitter this morning, pushing the value of the company’s stock down by 5.6% as the markets prepped for the open. Do you claim to care about climate? Let’s talk about what’s on your plate – TechCrunch Three quarters of Asia’s wealthy investors will own digital assets by 2022: report – TechCrunch