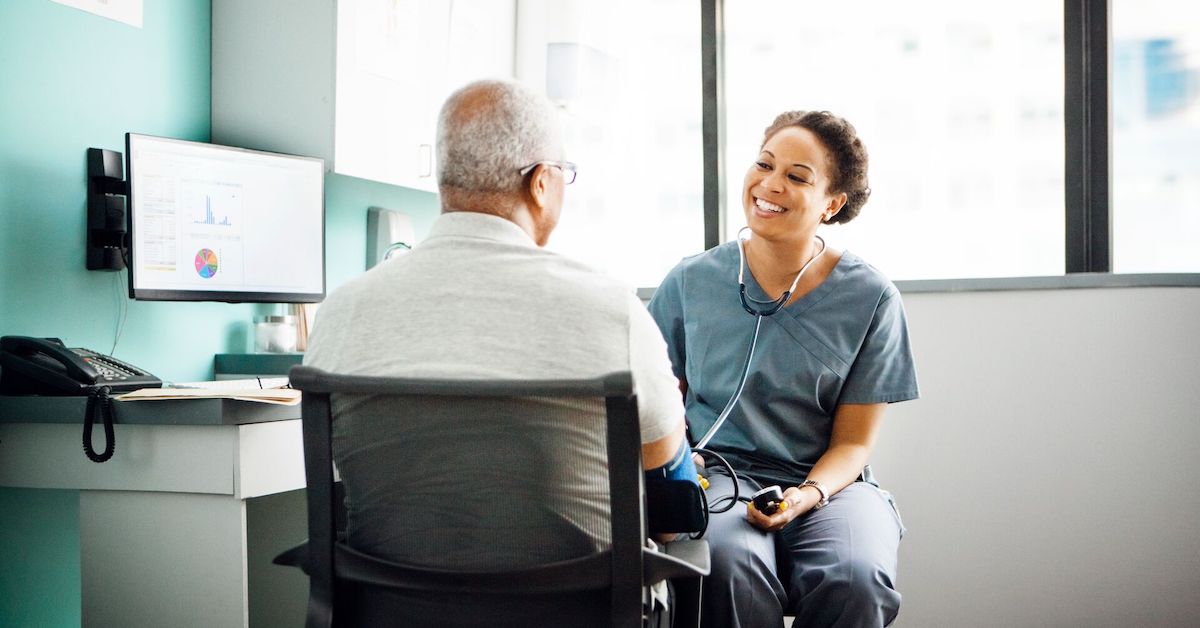 Anumana, a joint venture between EHR data company nference and the Mayo Clinic, entered into a multi-year partnership with Pfizer to develop an AI-based tool for the early detection of cardiac amyloidosis.

Under the agreement, Anumana will research and pursue FDA De Novo classification for an algorithm that could find signals within electrocardiograms (ECGs) that hint at the condition. The partners also aim to gain regulatory clearance in Europe and Japan.

Cardiac amyloidosis is caused by the buildup of abnormal proteins in the heart, which hampers its ability to pump blood. The disease can lead to heart failure, and outcomes depend on the type of amyloidosis and how early it’s found.

“AI-ECG solutions alert clinicians to humanly imperceptible patterns in ECG signals, providing an early warning for serious occult or impending disease,” Dr. Paul Friedman, chair of the department of cardiovascular medicine at Mayo Clinic and chair of Anumana’s Mayo Clinic Board of Advisors, said in a statement. “This stands to improve the lives of people with cardiac amyloidosis by improving the speed of triage and care of this group.”

The Mayo Clinic and nference launched Anumana in 2021. The joint venture has licensed Mayo Clinic ECG algorithms for low ejection fraction, pulmonary hypertension and hyperkalemia, all of which have received FDA Breakthrough Device Designation.

This isn’t Anumana’s first pharma partnership. Earlier this year, it announced a strategic collaboration with Novartis to develop AI tools to detect cardiovascular diseases. They’ll first focus on algorithms that analyze ECGs to find left ventricular dysfunction, which can lead to heart failure, and atherosclerotic cardiovascular disease, which can cause heart attack and stroke.

Last month, Anumana announced it had acquired NeuTrace, a company developing AI applications for assessing electrical signals in the heart.

nference has also been expanding its work with the Mayo Clinic. In September, it launched its real-world evidence generation platform called nSights.

Our Food Is Getting Sweeter, Changing Appetites