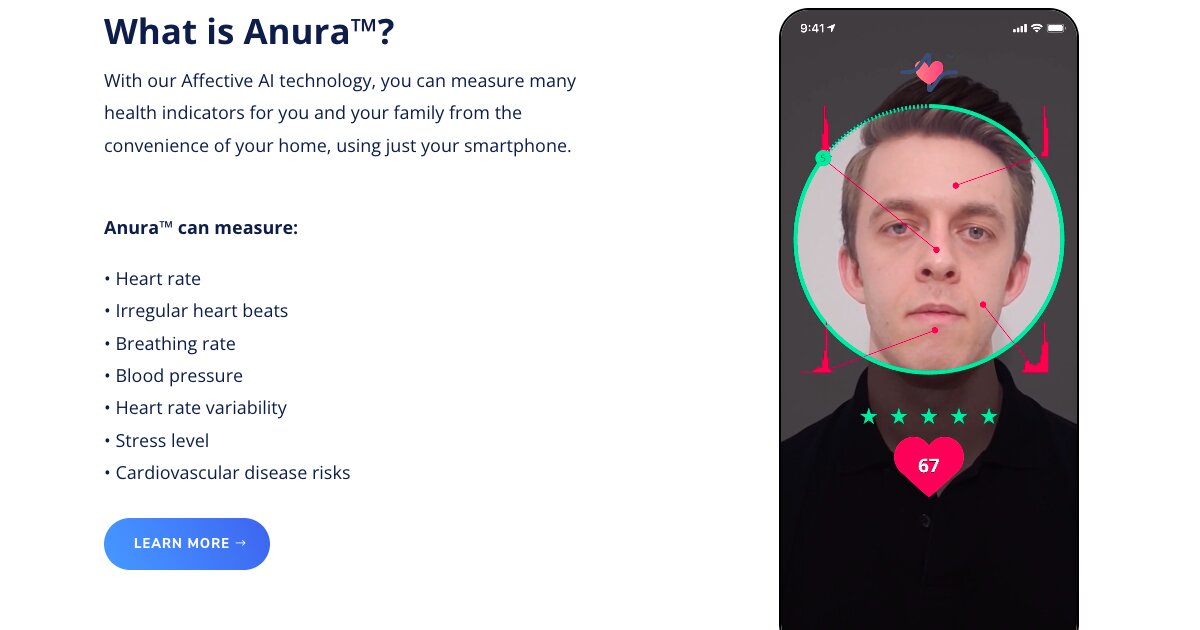 The facial blood flow data is then processed via cloud where an AI engine called DeepAffex applies advanced signal processing and deep learning to predict physiological and psychological affects.

The reading process, according to the company, takes only 30 seconds.

Based on a media release, the partnership involves Standigm’s adoption of Merck’s AI software SYNTHIA for compound synthesis.

SYNTHIA is a computer-aided retrosynthetic design tool that can quickly design synthetic pathways.

Nalagenetics gets CE mark for its pharmacogenomics software

Singaporean biotechnology firm Nalagenetics has received a CE mark for its pharmacogenomics software.

According to a press statement, both products are used together as a plug-and-play solution for labs with qPCR machines.

The qPCR testing kit can read 20 variants within four known pharmacogenes, CYP2D6, CYP2C9, CYP2C19, and SLCO1B1, while the software can generate more than 170 drug-gene reports.

In recent years, qPCR testing has been widely adopted for COVID-19 testing.

“With pharmacogenomics testing becoming more and more ubiquitous around the world, it requires standardised and robust tools to support the rapid increase of adoption,” said Nalagenetics CEO Levana Sani. Is It a Surge? Flu Season Gains Strength Before Holidays Another Big Drop in U.S. Life Expectancy in 2021 Your Next Colonoscopy Could Get an Assist From AI