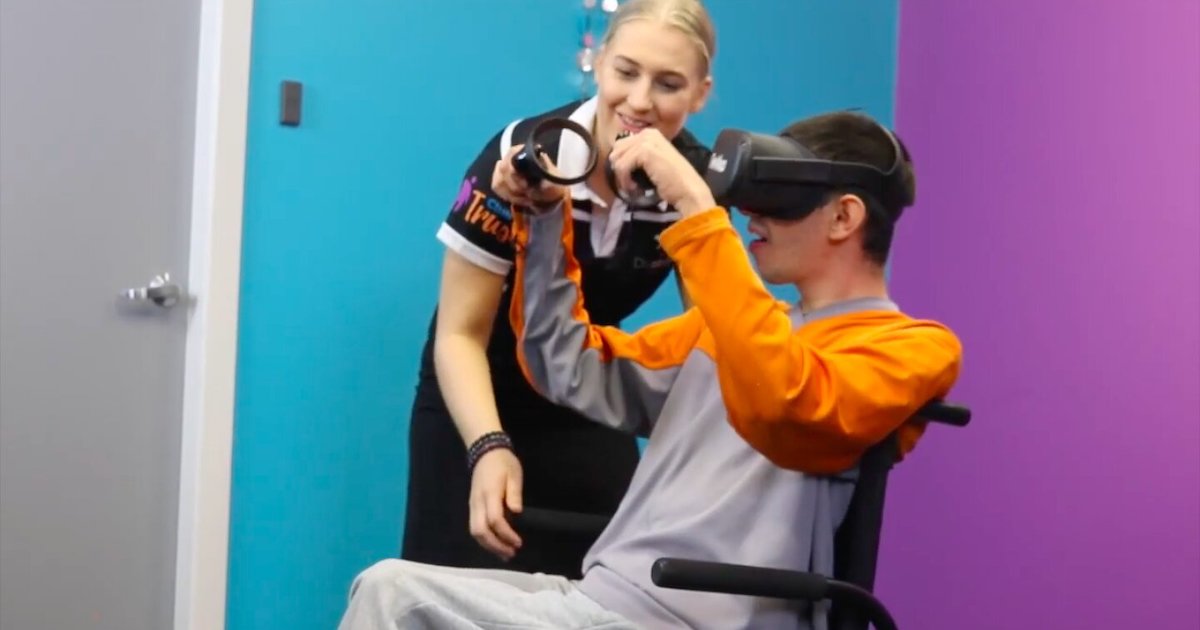 A new VR programme with interactive sight, sound, and touch experiences has helped improve outcomes for adults with neurodevelopmental disabilities, including autism and intellectual disability.

This is based on the latest study, touted to be the first of such, done by researchers from the Western Sydney University and University of Wollongong, The Disability Trust, and technology company Devika.

The five-month preliminary study evaluated the viability and benefits of using Devika’s Evenness VR Sensory Space technology as an intervention tool among 31 adults with different neurodevelopmental disabilities and their carers. Its findings were published in the Nature Scientific Reports Journal.

Based on pre and post-scores of the users, the technology helped reduce their anxiety, and in particular, lowered depressive symptoms among participants with depression.

There were also improvements in their sensory processing which came with frequent usage.

Most participants, the study noted, preferred the VR Sensory room with “superior” visual and sound experience, while those who prefer tactile sensory experiences still prefer a physical sensory room experience.

Based on interviews, users valued the VR programme for its portability and usability during the pandemic. They also found the technology a value for money as it is cheaper than a traditional physical sensory space.

Moreover, participants suggested a modification or removal of the headset and the adoption of a wireless version of the VR system; an inbuilt measure of user anxiety; and a technology that adapts to the user’s interests.

In a research report, WSU highlighted the potential of VR to promote the implementation of sensory rooms as an effective intervention tool for persons with neurodevelopmental disabilities. As VR emerges as an assistive tool for a number of health and wellness activities, the researchers stressed the importance of evaluating its usage and benefits, which had been largely unexplored in previous studies.

“Our findings have shown that VR technology may offer a promising avenue for the provision of sensory interventions and an effective calming tool, with the most prominent benefit reported by users being a reduction in anxiety,” said Dr Caroline Mills of the WSU School of Health Sciences and Translational Health Research Institute.

“Given the preliminary nature of this study, we are pursuing more robust future study designs to better understand the benefits and ensure the program can be used in real-life environments to support the people that need it,” Danielle Tracey, professor and co-lead author from WSU, added. Nutritional Benefits of the Strawberry Pediatric behavioral health startup Brightline lays off 20% of its workforce