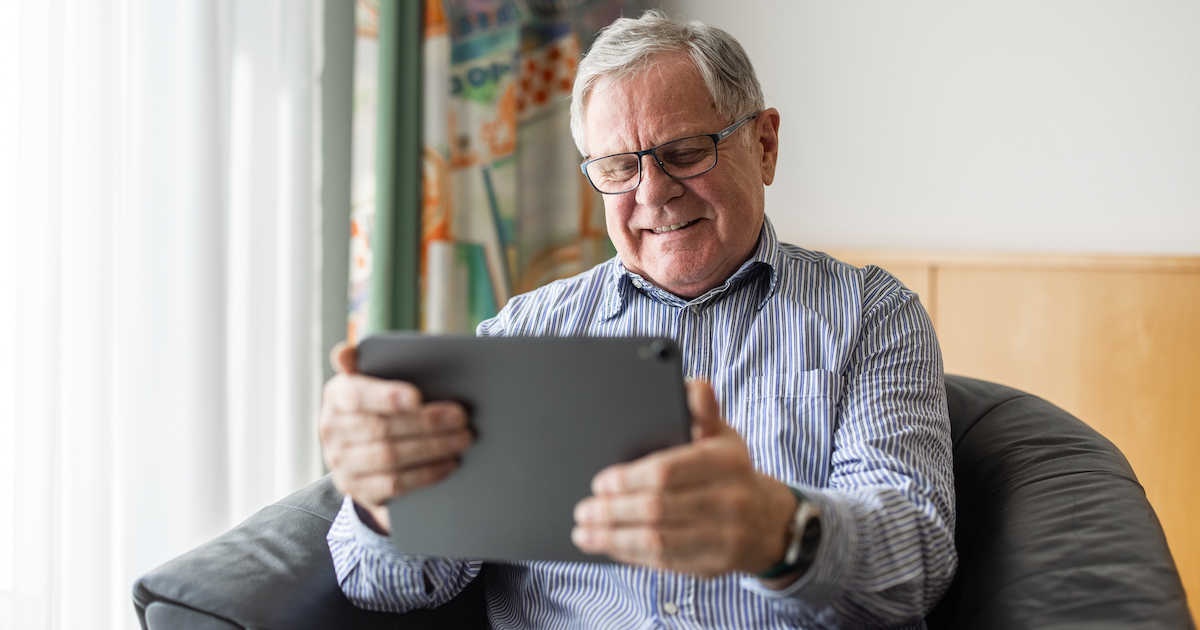 Digital health investment has slowed so far this year following blockbuster funding in 2021. Mental and behavioral health startups, which drew plenty of investor dollars in the wake of the COVID-19 pandemic, aren’t immune from the downturn.

There was a lot of hype surrounding virtual mental health tools during the pandemic, and a variety of startups focused on lower-acuity conditions like anxiety, depression and stress.

“I think those companies will do quite well in the coming years, because it’s a space that has not been invested in in the same way,” she said.

Alyssa Jaffee, partner at 7wireVentures, said many players got started in lower-acuity conditions because it was easier to build. However, it can be difficult for startups to expand into more serious conditions, because the populations to consider have different needs, and providers may be scarce.

“What I would predict, and what we’re starting to see, is taking a lot of those SMI [serious mental illness] players, where the bulk of the cost is proving those outcomes, and seeing some of those players getting acquired or those players being the acquirers as they tap out to some of the lower-acuity conditions,” she said.

There’s already been some consolidation among direct-to-consumer (DTC) tools, said Deena Shakir, partner at Lux Capital. But even among employer-focused tools, there are only so many that can be evaluated effectively.

“I think more comprehensive solutions or integrations of mental health solutions within other platforms will continue to be a trend that we’ll see, even if it’s not necessarily through M&A,” she said. “In general, more integrated care is going to be better care. And I think we’ll probably see some creative solutions, perhaps even coming through on the payer side.”

However, there still aren’t enough mental health professionals to meet the demand for care. Aike Ho, partner at ACME Capital, noted that many patients, regardless of acuity level, still struggle to find or afford care, even if they live in urban markets where providers are more plentiful.

But startups should not be pursuing growth at all costs, she said. One specter looming over the digital mental health space is Cerebral, which has faced growing controversy over its prescribing practices and a federal investigation for possible violations of the Controlled Substances Act.

Ho argues that quality will remain an important factor for DTC companies, allowing them to eventually expand with employers and payers.

“I’m still a huge proponent of direct-to-consumer because, in some ways, I think direct-to-consumer companies yield much better products for the patients,” she said. “I think it’s easy to get away with a bad product when you’re selling to employers. Because you’re getting paid by the employer, while the customers, the patients who are using it, the employees, don’t really have a say or accountability in the product itself.”

Jaffee said she sees pluses and minuses to the DTC approach, as the consumer experience is valuable, but patients may not be able to judge clinical quality as accurately. Meanwhile, most healthcare costs still land with health plans and employers.

“But a lot of companies will raise their seed, maybe their [Series] A off the DTC model. Then they’ll try and raise the B, the C, saying, ‘Hey, look at this promise that we can build. Now, we’re going to sell to the health plans.’ And it’s really not something that a health plan is going to want to incorporate because of how the original foundation was built,” she said.

“So, there’s got to be the balance of how can you unlock the bulk of the dollars while still maintaining the integrity of the consumer experience as it relates to behavioral health.” Biden to End COVID Emergencies in May